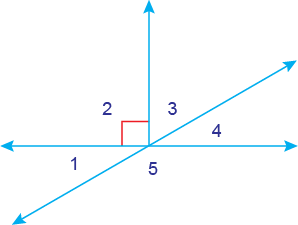 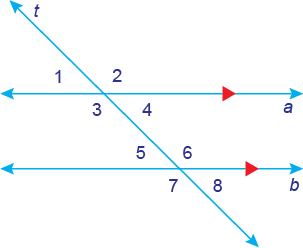 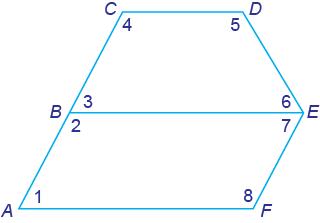 Be careful not to assume that lines are parallel or perpendicular if it’s not stated explicitly. Don’t be fooled by appearance; you cannot assume that figures are drawn to scale. While the GMAT isn’t likely to draw a figure grossly out of scale (like an acute angle that is actually obtuse), they do often draw lines that look parallel or perpendicular but aren’t (or vice versa). 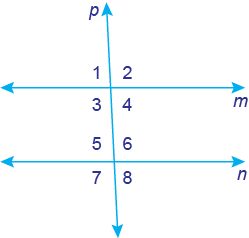