Entire phrases can also be used as modifiers. Modifying phrases function in the same way as single-word modifiers, but because they’re often buried in an already complicated sentence, they can be harder to spot than adjectives and adverbs. Lengthy modifiers appear quite often on the GMAT. This chapter will give you more detailed tips and methods to recognize these modifiers.

For general reference, keep this rule in mind: any part of a sentence that adds extra information can be considered a modifier. “Extra information” is anything that can be removed from the sentence without affecting the meaning or structure of the main clause.

Our list of common modifier errors begins with adjectives and adverbs, and then considers phrases and clauses. 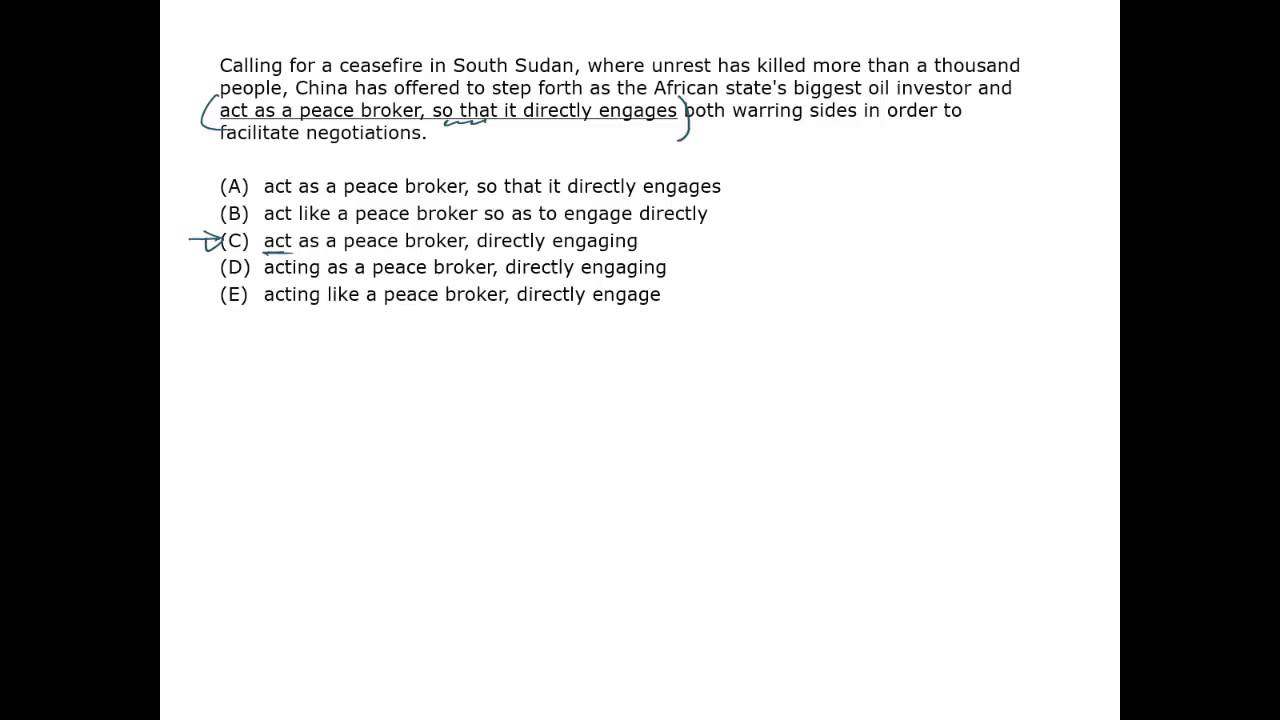