In this example, we see a list of three names. Because these names – Ted, John, I – are separated by the word and, the plural form of the verb is used. The subject is plural because it refers to more than one person (place, thing, or event), and plural subjects require plural verbs. When a list of things is separated by the word nor, the singular form of the verb is used.

A. The following pronouns are always singular:

anyone
anybody
anything
everyone
everybody

something
whatever
whoever/whomever
someone
somebody

something
no one
nobody
nothing

Many of the words in this category can be broken down in a way that illustrates their singular nature:

B. The following pronouns are always plural:

C. The following indefinite pronouns could be either singular or plural depending on context:

For the pronouns in list C, you can’t depend on memorization to tell you whether you need a singular or plural verb. Instead, you need to figure it out from the context. Look at these examples:

Both sentences are correct. Why does the first require a plural verb and the second a singular? Because, in the first sentence, some refers to several distinct objects:

If we have ten bananas, then some of the bananas means many individual bananas. In the second sentence, some refers to part of one object:

One part of one banana is brown. In this sentence, some means one part (of a banana), which is singular.

This trick works for the pronouns some, all, any, and most. These pronouns will almost always be followed by a noun or by the prepositional phrase “of + noun”: some of the dogs, most of the cake, any of the individuals, etc. In either case, you can use the flowchart above to determine which verb to use.

The same principle applies even if the verb comes before the pronoun in the sentence. This often happens with the pronoun any.

The pronoun none follows slightly different rules. Consider these sentences, all of which are grammatically correct:

None of the ice cream was left over.
None of my friends are going to a play tonight.
None of the inmates was given a fair trial.

The first sentence takes a singular verb because the ice cream is being referred to as a whole. This sentence is talking about a certain quantity of ice cream. Single entities require singular verbs:

In the second sentence, the author is talking about the collective action of several different friends, so a plural verb is required:

Now let’s take another look at the third sentence, which takes a singular verb in spite of the plural noun:

None of the inmates was given a fair trial. 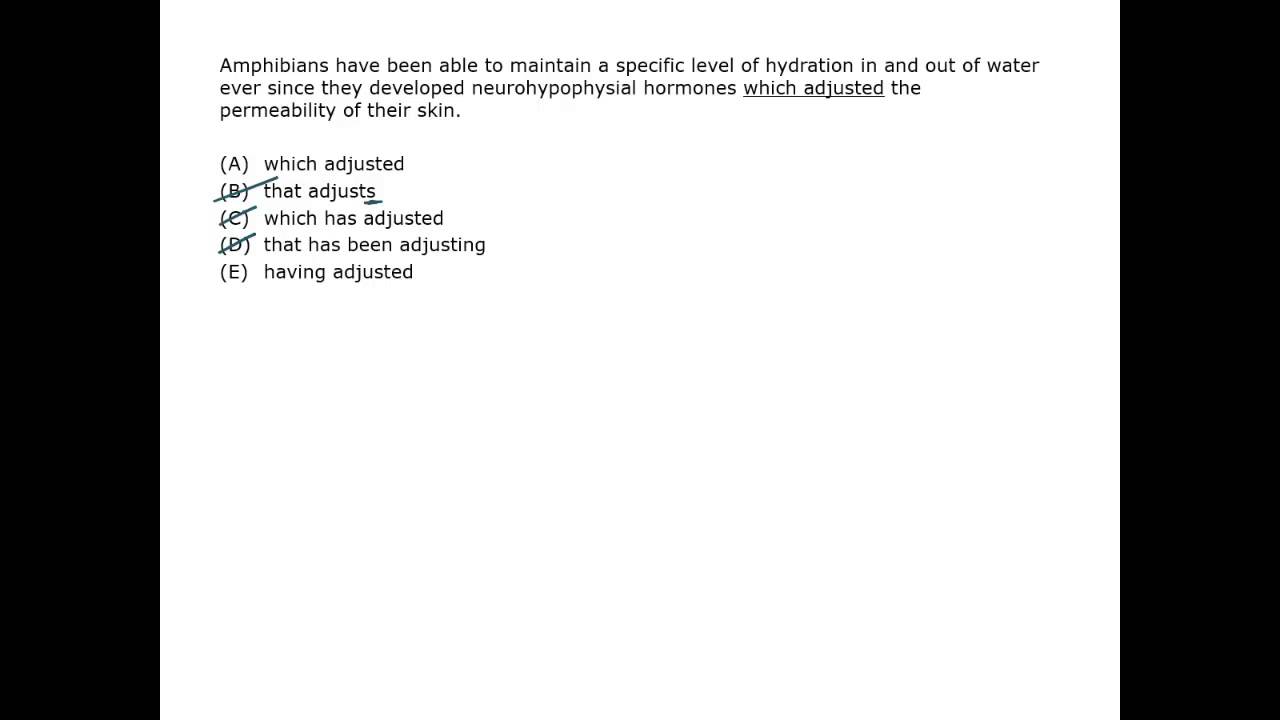 Find local GMAT classes & schedules using our database of over 150 cities.
Find GMAT Courses
NEITHER / EITHER →