Consider the following sentences, both of which are grammatically correct:

The number of refers to a specific but unspecified number, and takes a singular verb. A number of is an idiom that simply means “several” and takes a plural verb.

A quick summary of how to recognize subject-verb agreement errors. Look for … 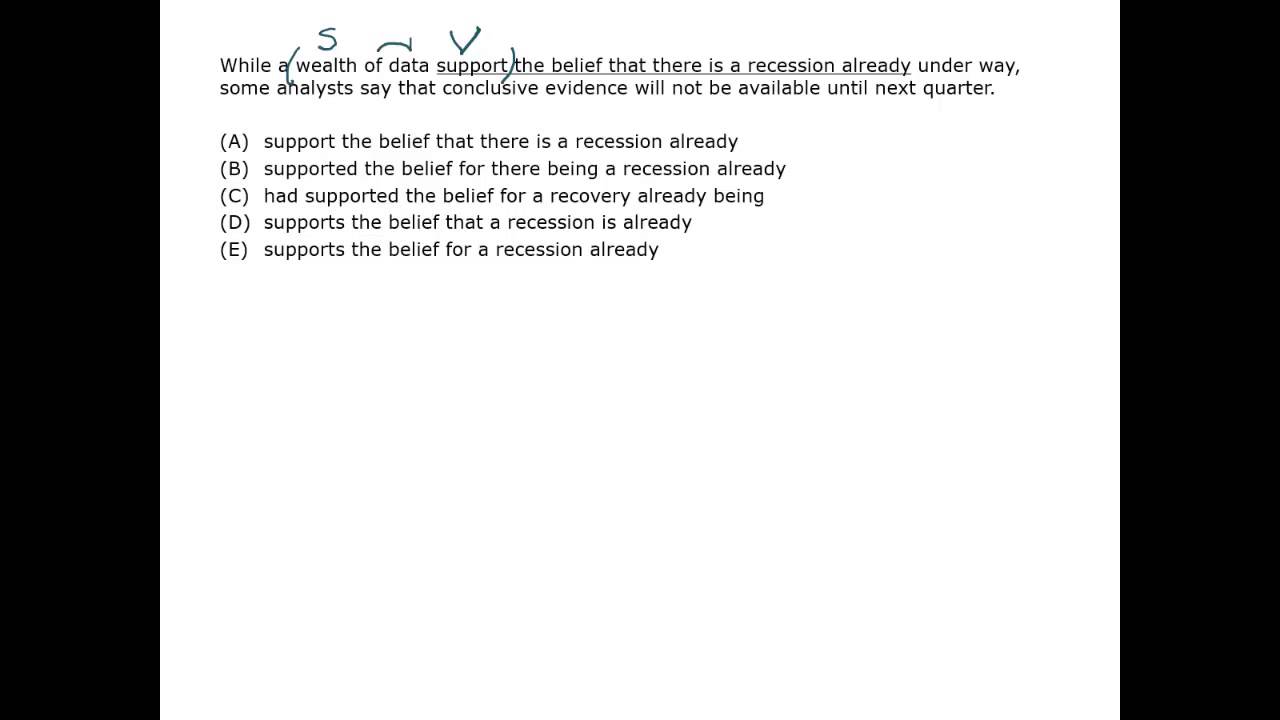