In the sentence below, the accompanying phrase his grandmother and his parents only provides extra information and does not alter the grammatical relationship between the subject child and the verb is going.

Take a look at the following sentence and decide which one is correct.

Frank, accompanied by his students, (were / was) at the studio.

To simplify the task of comparing the subject and its governing verb, erase the crossed-out clause. We’re left with the following:

The subject of the sentence is now right next to its governing verb. But does this subject-verb combination Frank…were make sense? No. Frank is only one person – signifying singularity, not plurality – and so our governing verb should also be singular.

In the example above, the plural verb were has been changed to the singular verb was.

Many modifying phrases will begin with a preposition: like, as, in, of, to, between, etc.

The goal of the architects are to create the most stunning and functional building in the city.

Once the filler phrase is crossed out, we can see that the plural verb are is not correct, because goal, a singular noun, is the subject of the sentence. The correct verb is the singular verb is:

Just like prepositional phrases, adjectival clauses add extra information to a sentence, which means that their contents cannot affect noun-verb agreement in the main part of the sentence.

The book that I bought for my students (tell / tells) the story of a Russian immigrant’s experience in the United States.

The portion of the sentence we’re concerned with contains two verbs in addition to there being three possible subjects: two nouns and one pronoun.

How do you know which noun is the subject and which verb is the main verb? First, cross out for my students since it is a prepositional phrase:

The book that I bought (tells / tell) the story of a Russian immigrant’s experience in the United States.

Next, cross out any groups of words beginning with the pronoun that:

The book (tells / tell) the story of a Russian immigrant’s experience in the United States.

Here, we are left with just one noun and one verb after crossing out the prepositional phrase and the adjectival clause:

Now that we’ve isolated the main clause subject and verb, we can solve the agreement problem. Since the subject, book, is singular, we need the singular verb tells. 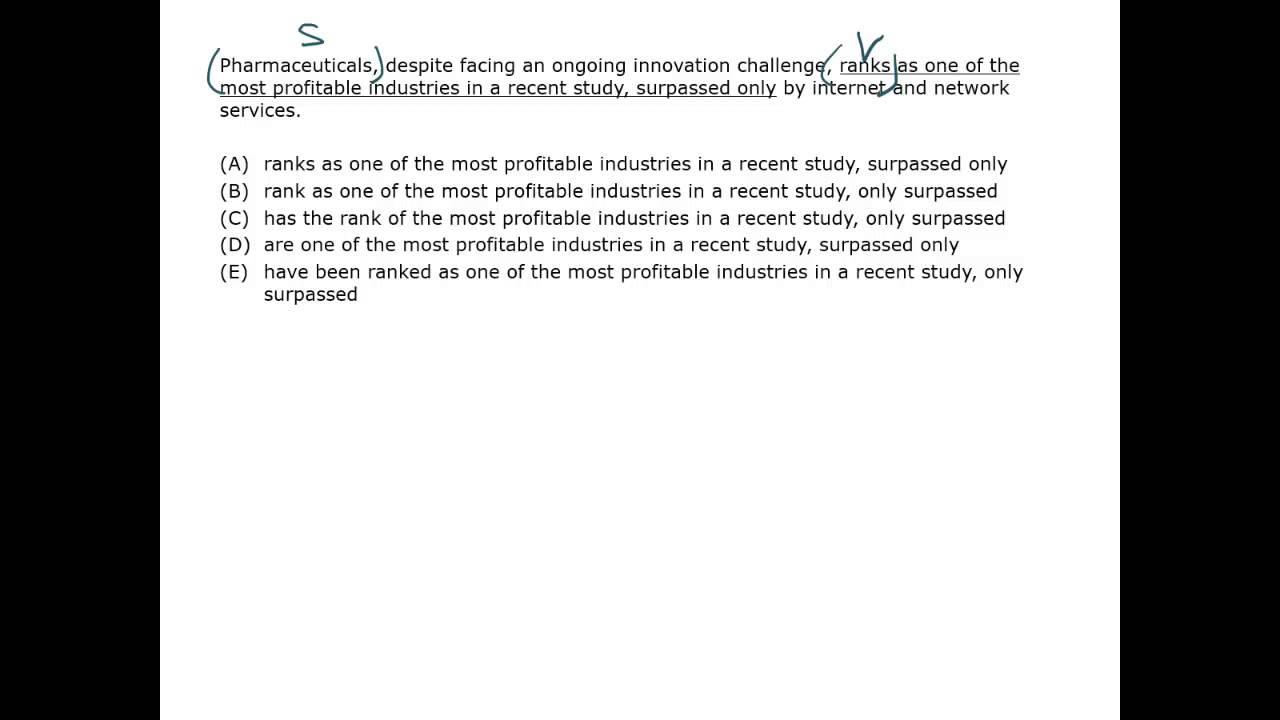