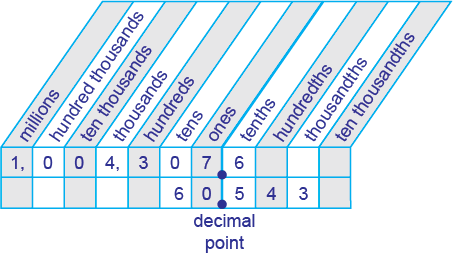 The GRE can give puzzle problems. Use the strategy of reading the entire question before you start. 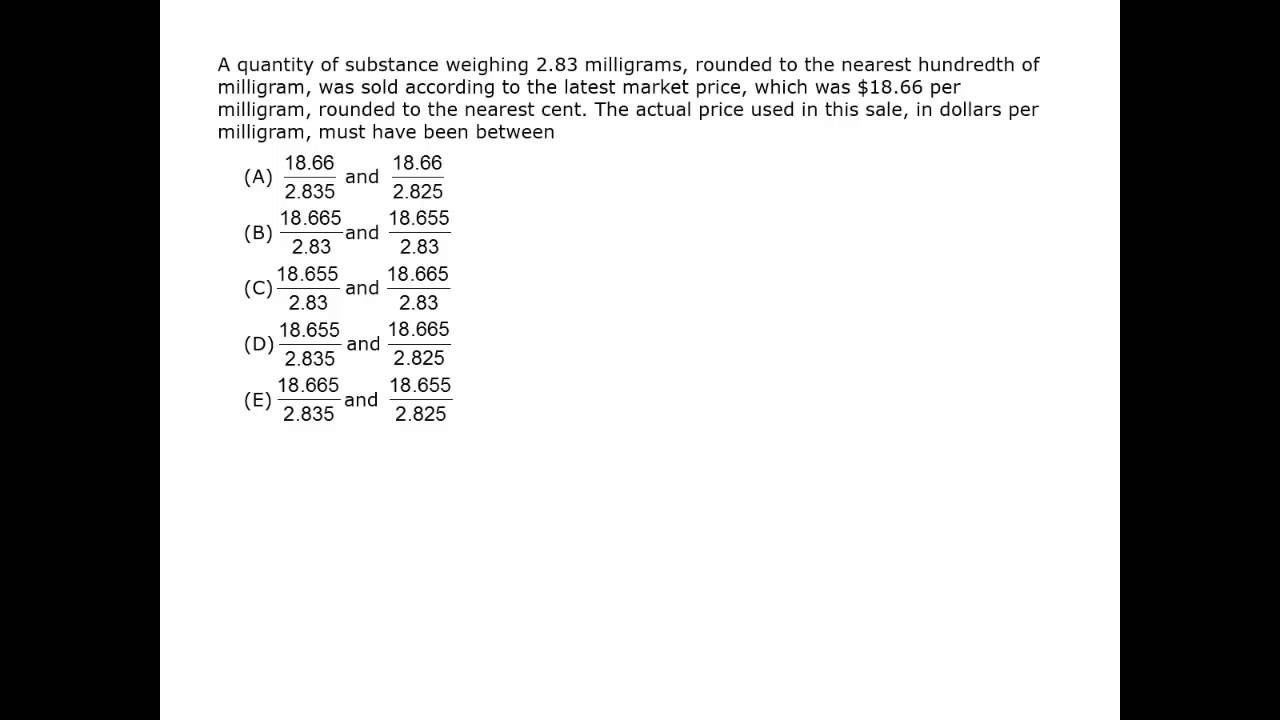 Move the decimal point in 0.02 two decimal places to get the whole number

Click here to assign a widget to this area.