In the last few chapters you’ve played an observational role notating the structure of arguments, flaws in arguments, and finding similar flaws. In this chapter we’re doing a more complex task: we’re fixing broken arguments (or weakening them). This is the final and hardest chapter in the Critical Reasoning course.

Here are some examples of Strengthen Question stems (note that when it says “if true”, it means that you must accept the validity of the statement):

The reason? Extreme answers will have a more powerful weakening/strengthening effect on assumptions.

Generalizations are useful for Strengthen/Weaken questions:

The problem with these sweeping statements is that it takes only a single exception to disprove the argument.

These words soften an argument and make them harder to refute because they can withstand some exceptions. Of course, they also weaken statements and make them much less useful. 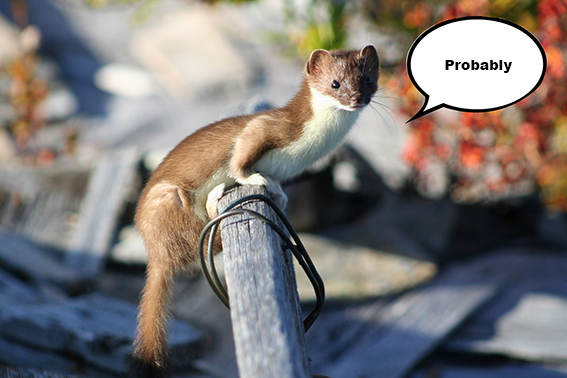 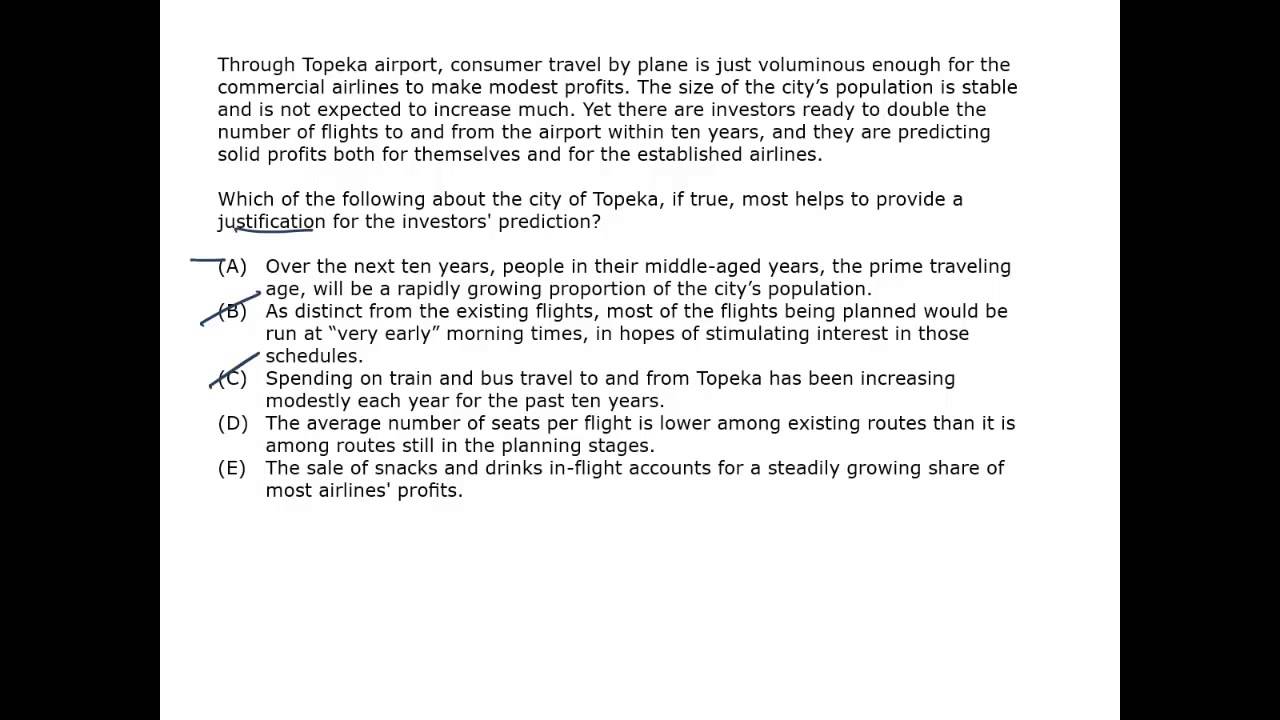