The first step in identifying modifiers is to read the sentence and look for descriptive words. You should then look at each descriptive word and try to determine whether it is an adjective or an adverb.

An adjective describes a noun or pronoun and answers the questions: how many, which one, what kind?

An adverb describes a verb, an adjective or another adverb and answers the questions: when, where, how, why, and to what extent?

An easy way to identify adverbs and to distinguish them from adjectives is to look at the ending. Most adverbs are formed by adding -ly to the adjective: He worked quickly.

The following irregular adverbs do not end in —ly. Their corresponding adjectives appear to the left.

The following irregular adverbs do not end in —ly.

either (meaning “also”)
pretty (meaning “moderately”)
quite
rather
almost
tall (meaning “to a given standard,” as in “to stand tall”)

After you’ve identified the word as an adjective or adverb, the next step is to determine whether it is used correctly.

She is a (real / really) good swimmer.

As you can see, the word good modifies swimmer. Good is an adjective, and swimmer is a noun. Adjectives modify nouns, so no error there. But notice the word real, used to modify the adjective good. Real is an adjective — and only adverbs modify adjectives.

In this version, the adjective real, which modifies the adjective good, is replaced with the adverb really. Note the difference: really is real with an —ly tacked on.

In the first version, however, the word poor is used to modify the verb speaks. But poor is an adjective, and adjectives cannot modify verbs. Therefore, the second version correctly replaces the adjective poor with the adverb poorly. Once again, the difference between the two is a mere, but necessary, -ly. 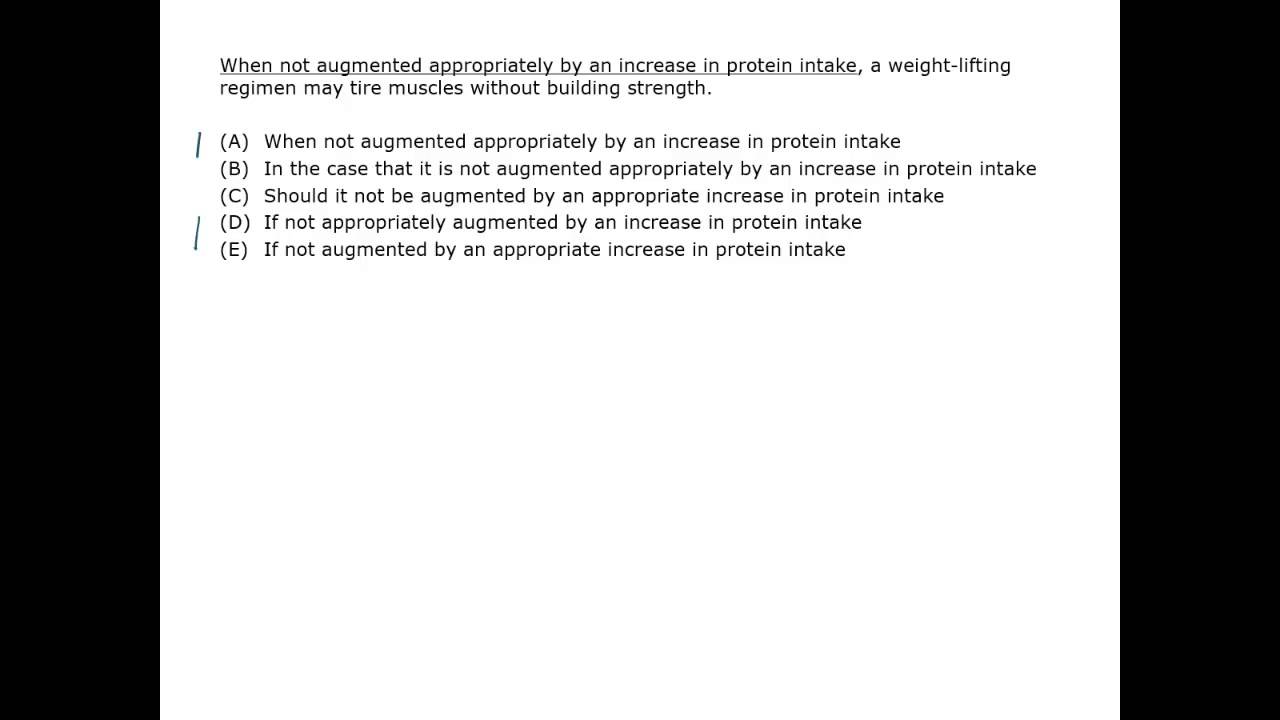