Subjects and verbs must agree. Singular subjects must be paired with singular verbs, and plural subjects with plural verbs. Agreement allows us to show who’s doing what in a sentence by indicating which parts of the sentence go together.

Singular verbs generally have an “s” at the end. Plural verbs do not. Nouns are the opposite:

Pronouns must match their verbs as well.

He walks
They drive 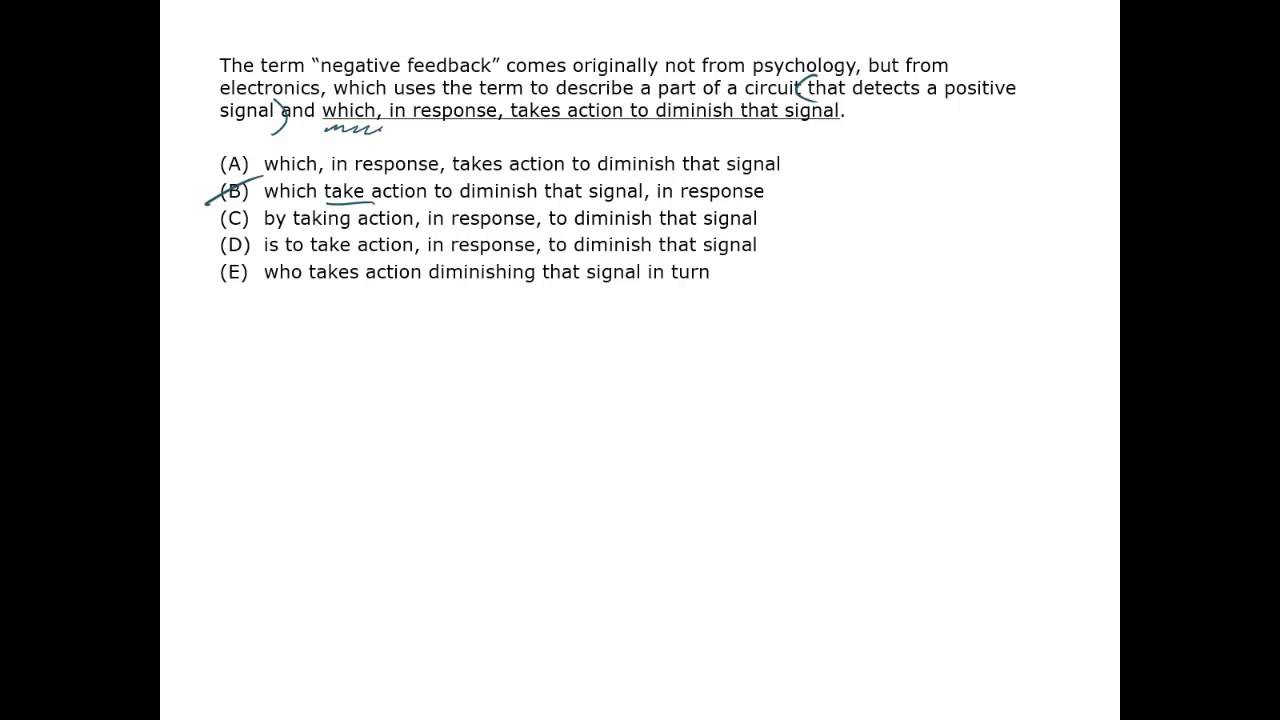