1. Classify the Passage
Is this passage persuasive or descriptive? Is it about science, business, or humanities?

The GMAT doesn’t want to favor anyone with a specific undergraduate degree, so it provides a mix of topics. If you can get a grasp on the passage style and topic, it’ll help you get a handle on the passage.

Example Passage: Discussion in an engineering magazine on a new plan for solar energy.

Science is often subjective. We tend to think of scientific facts as static and of scientists as clear and logical. In reality, science is full of controversy and conflicting ideas. Science essays on the GMAT will often foray into controversy, and it’s your job as the reader to see the different points of view, the biases, and the conflict.

These essays can be jargon intensive. While you may already have some background knowledge – it is usually beneficial if you do as it makes the passage easier to read – just remember that specific, outside knowledge will never be strictly necessary to answer an essay question. All the answers you need can be found in the essay itself.

A large number of these essays focus on historically oppressed groups (their art, culture, and history). The passage’s tone will generally be sympathetic.

Example Passage: Commentary on the political achievements of the Iroquois Confederacy.

These essays will discuss issues related to public policy. Any viewpoint won’t be terribly radical. It will adopt a tone and style that you would expect in a typical American law school. 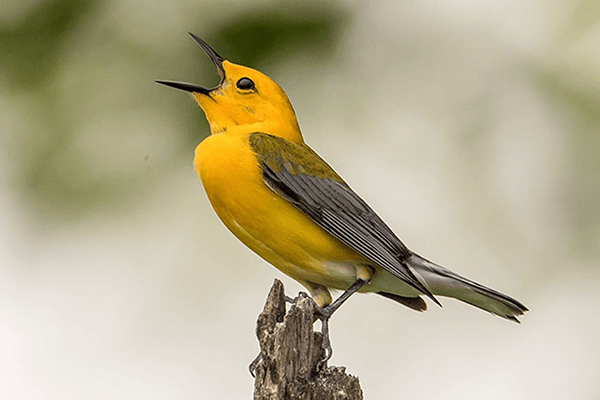 The author has an opinion and this is expressed in the essay. Often the author advocates a particular position, often against another point of view. Think of this author as an idea salesman who wants you to become a True Believer and reject opposing opinions. 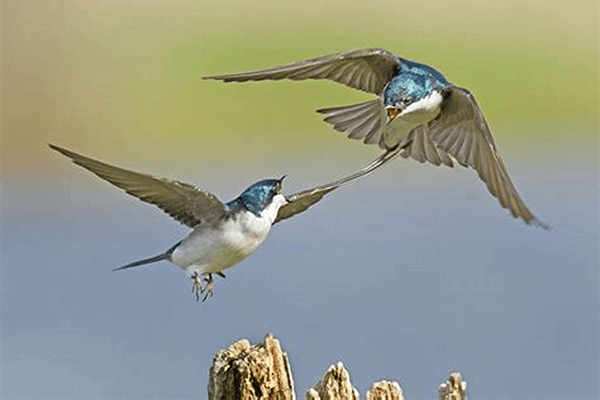 These essays have two different points of view that often clash in a debate style. The two points of view are argued forcefully. This is common with the dual-passage format (which features two shorter passages instead of a longer one). You need to grasp the two opposing points of view and the areas of disagreement. 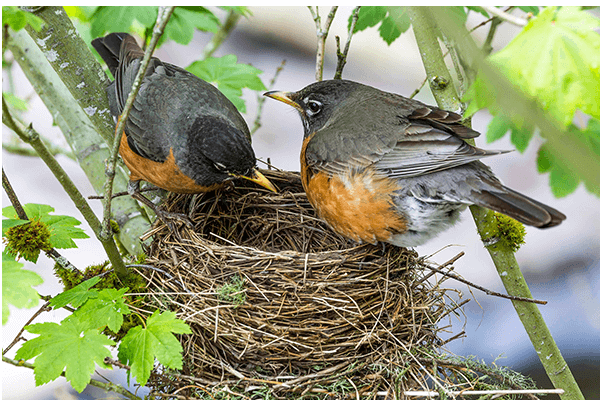 In this type of essay, there are generally two different points of view that spawn a third one, which combines elements of the original two.

These passages will pose a question (a paradox or unexplained phenomenon) and then present possible answers/explanations. The controversy in the passage will revolve around the explanation (and so will the questions). The main point will be easy to spot: It’s the answer to the question.

These passages will revolve around an event or an example of something happening, with a discussion of what it means or what can be discerned from it.

These passages will revolve around something causing something else and explanations for this causal relationship. Cause and Effect is a major topic in the Logical Reasoning section, as well. Review it here.

These passages will revolve around the classification of something. It can be classified in either it one category or another.

The basic unit of every passage is the paragraph. We’ll review how to deconstruct them in the next lesson.