In English, mood describes the manner in which a statement is expressed with respect to its factuality, possibility, or command. Highly inflected languages, such as German and Japanese, typically feature numerous moods. English has only three moods: indicative, imperative, and subjunctive.

Harry spends all of his money on comic books.

Any statement related to a claim of fact is in the indicative mood. Mood is not affected if it is unlikely that Harry actually spends all of his money on comic books; all that matters is that the verb intends to assert a fact.

How does Harry spend all of his money?

If we begin to answer with “Harry spends all of his money on…,” we can see that the question is inquiring into factuality in the same indicative sense as the previous sentence asserted factuality.

The imperative mood expresses a command, request, or prohibition.

Each sentence here illustrates a different shading of the imperative, but all of them issue a direct address in the second person. The bluntness of orders and requests relegates the imperative predominately to familiar speech and dialogue, but it can also be powerfully utilized in rhetoric (“Ask not what your country can do for you…”).

The subjunctive mood is used chiefly to express the speaker’s attitude about the likelihood or factuality of a given situation. It has a present and past form:

The present subjunctive is most familiar to us in stock phrases such as God help him, be that as it may, come what may, and suffice it to say. It also occurs in “that clauses” used to state commands or to express intentions or necessity:

The past subjunctive is sometimes called the “were subjunctive”, because were is the only subjunctive form that is distinct from the indicative past tense. It appears chiefly in “if clauses” and in a few other constructions expressing hypothetical conditions:

These constructions might ring a bit funny and archaic to the ear; however, when used properly, they express subtleties of situation and condition that can be lost with the infinitive. 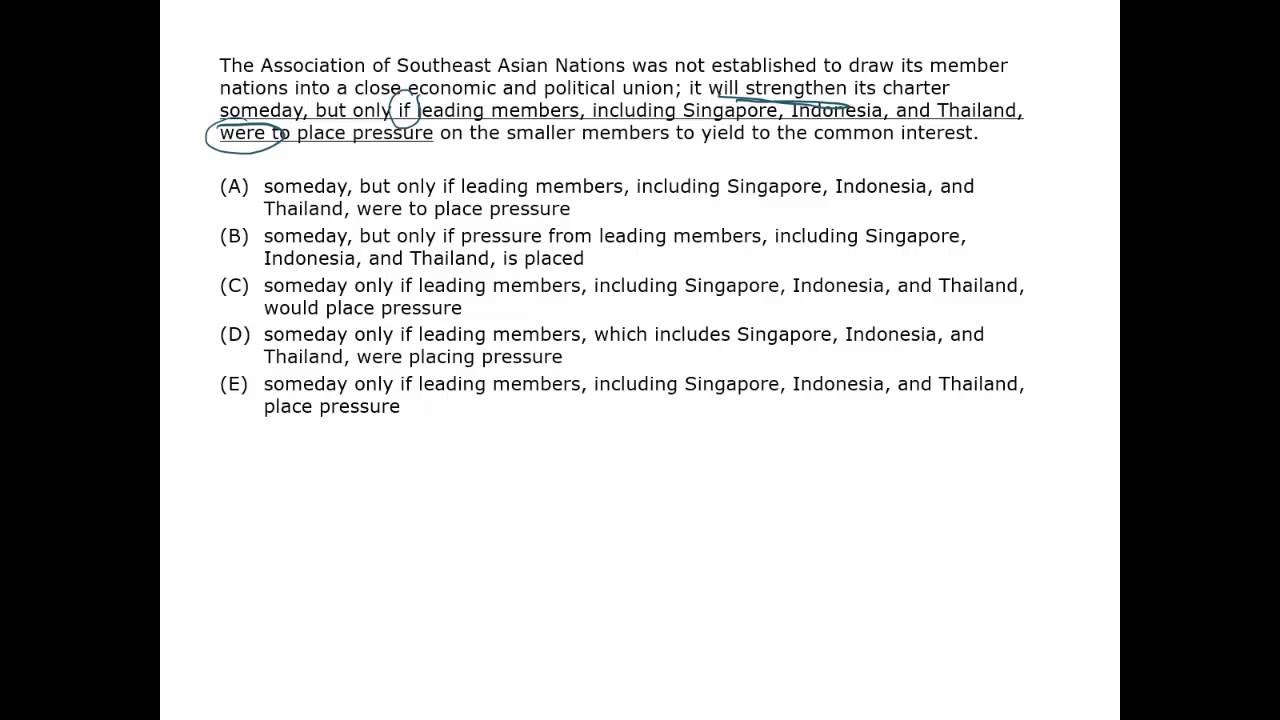